Czech It Out: The Summer School of Linguistics

Language is a marvel. After three years of travelling through syntax, semantics, pragmatics, sociolinguistics and further, I thought I knew the secrets of languages pretty well. Then, as my lady suggested, there came the summer school. In that period, between 20th and 26th of August 2017, I realised that I actually knew some secrets. But that was only the beginning of what awaits ahead if one is to be a linguist. The summer school took place  in a wonderful Czech city named Litomyšl which, just as every decent Czech city, has a castle and is a part of the UNESCO family. During those six days, while the sun was beating above, a group of language enthusiasts had their dream holiday.

This 11th Summer School was organised by the Institute of Czech Language and Theory of Communication at the Faculty of Arts which belongs to Prague´s Charles University. The goal of this school, as the organisers say, is to show the latest advancements in linguistic research and to give an opportunity to students and researches to meet, exchange ideas, create collaborations. That is true. I would also add that the importance of this school lies in providing the opportunity to expand our views and see what is possible to do with language.

Through 13 lecturers and three workshops, the summer school showed that linguistics is a rich science and how it is necessary to be not only a linguist, but also a psychologist, philosopher, mathematician, IT expert, programmer etc. There were lecturers from the Czech Republic, Germany, Great Britain, Poland, Sweden. The details about the lecturers and their lectures during the summer school can be found at the link below. As a gift, I am also including all the materials that were used, including slides and a book or two. The topics were mostly connected to psycholinguistics, second language acquisition, cognitive semantics, sentence comprehension, as well as children learning to communicate. The workshops were done in softwares: R – Statistics, and in Psychopy (creating psycholinguistic experiments). There was also time for students to present their research in progress, share their ideas, and get a feedback and perhaps an offer for a collaboration.

I use this opportunity to express gratitude to the organisers and to emphasise that the application is free of charge, and that every language enthusiast can participate. Presenting one´s work is also free. The participant covers travel costs and food, which is not much. I wholeheartedly and most sincerely thank the Association for Language and Culture „Linguists“ from Sarajevo, and Pavlović Tanja, my dear professor from University of Tuzla, for their trust and support: you have shown me how to be a great human being, which I will remember in the future and think of you with a smile on my face. My sincere gratitude to Alenka, without whom I would not write this.

With hope that all of us will meet next year, at the 12th Summer School, 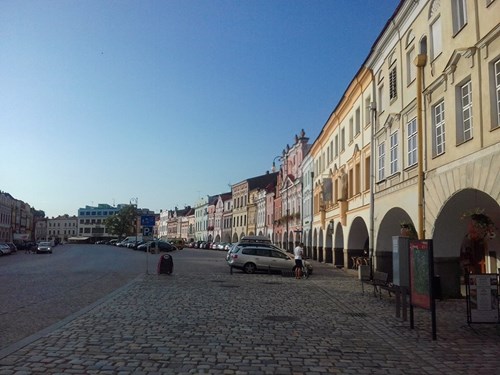 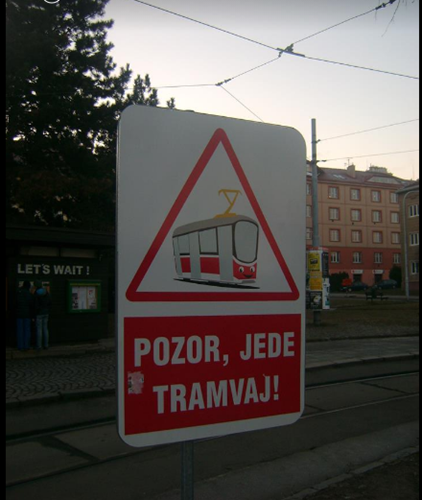